BLVCK ZENZI: Enter the “BLVCK DRAGON’S” Dojo At Your Own Risk

R&B, Pop & Rock artist Blvck Zenzi was born in the Bronx, New York, and raised in  Williamston, NC by his grandparents before taking music seriously. The animated-inspired artist received his stage name from the character “Goku Black in” the famous “Dragon Ball Super” show.  At the tender age of 19, Blvck Zenzi began writing music shortly after being introduced to a close friend of his cousin. “My cousin had a homeboy that just started building his in-home studio and wanted me to come to help them. I was also getting into photography myself before making music, so I thought to be a photographer too. I didn’t think of wanting to be an artist until then, tbh. I always thought it was cool to be like the guys in the music videos during the 106 & Park days.” In 2019 the young artist relocated to Raleigh, North Carolina, where he met some associates that ran a recording studio in the city. Zenzi credits his experience in the recording studio as having sparked his interest and
Post a Comment
Read more 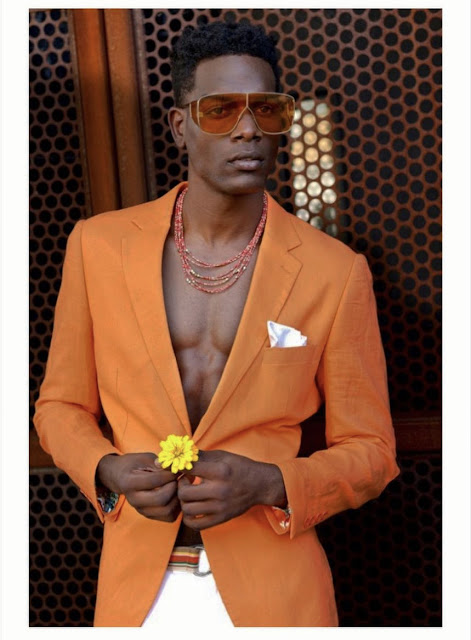 A Look Into The Unconventional Mind of Gr∞vyb$trd 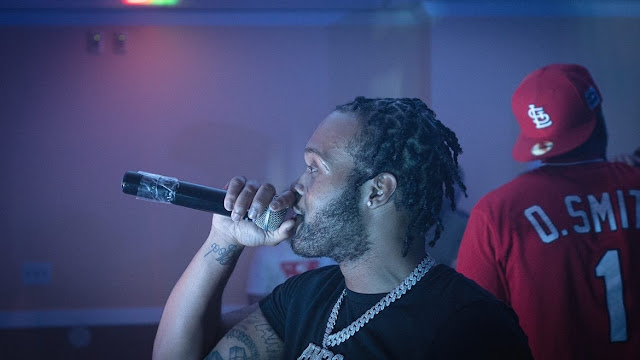 The Voice Of The Youth 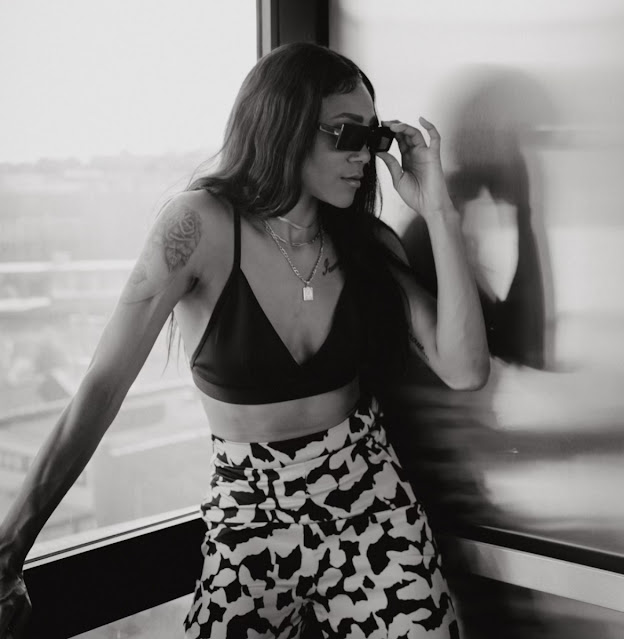 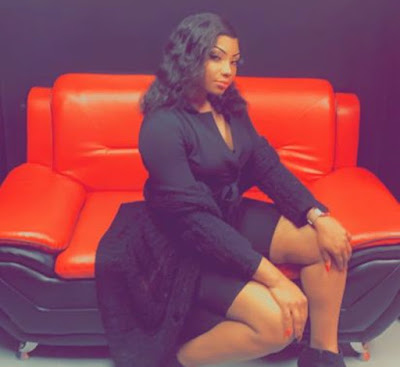 The Biggest Diva On The Block 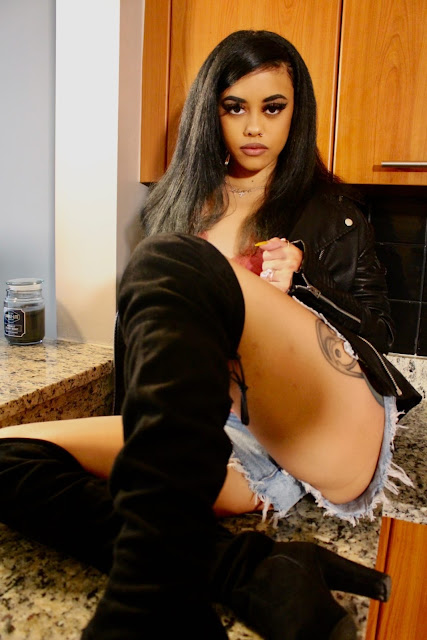 Turning A Rap Hobby Into A Rap Career 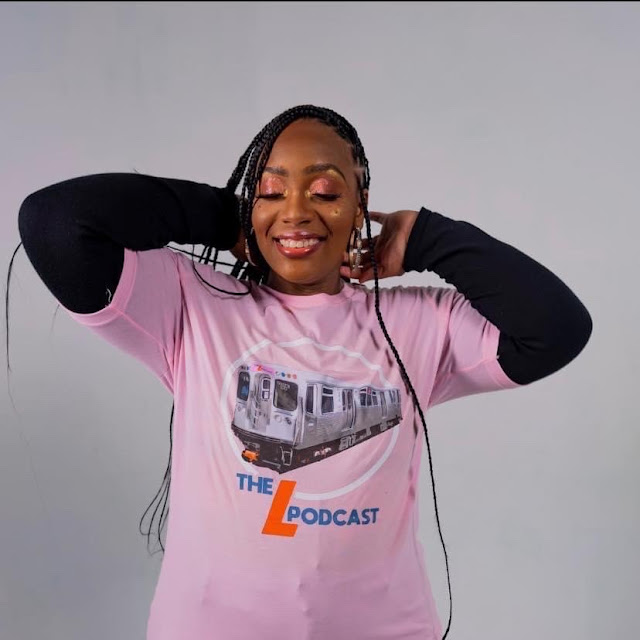 Welcome To "The L Podcast" 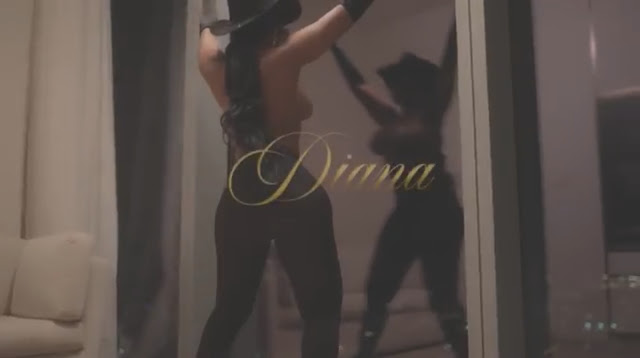 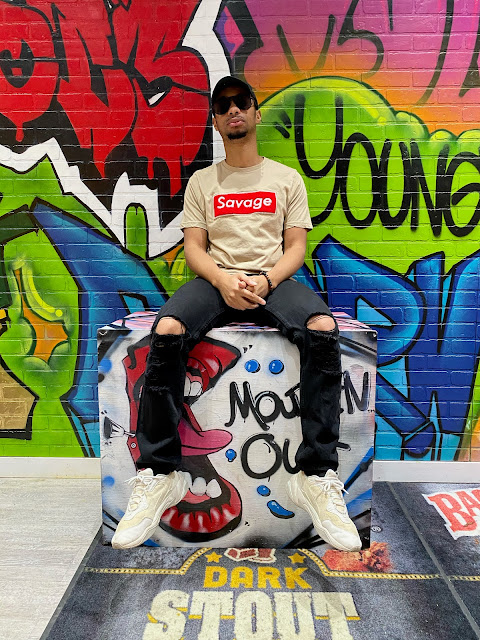 Born Into The Industry "DAYAE TAELOR" patiently wait for his time to shine! Be on the look out for Winston Salem, Nc Rapper Sauxekay