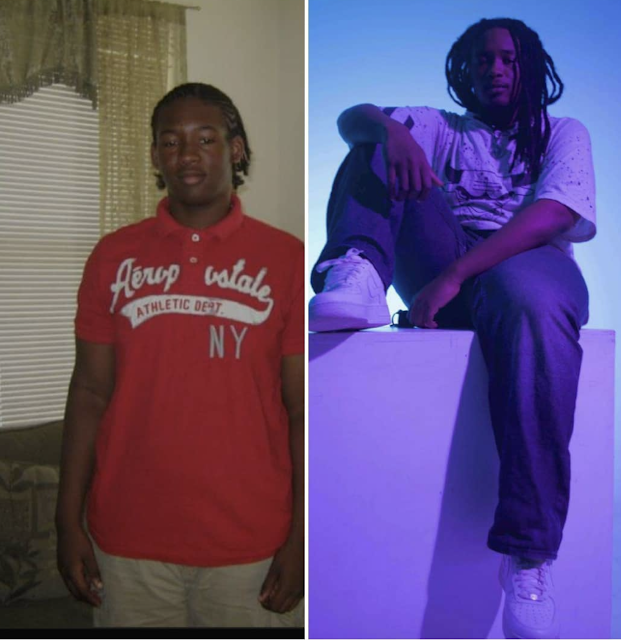 Jay Rap Carolina rapper spent most of his teen year in Durham . First he started calling himself "Young Jay", he says he tried to follow the young trend but it was too crowded. After meeting with different versions of his name he finally came up with "Jay Rap". 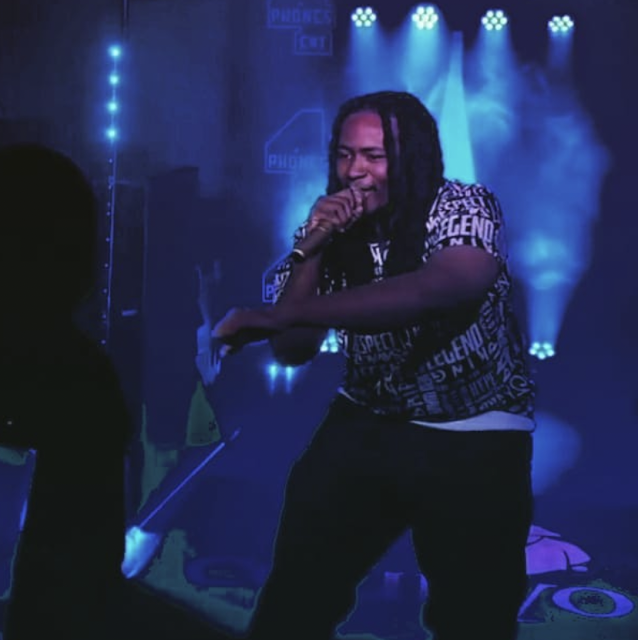 6th grade is when Jay remembers getting into music . He was in band and his instrument of choice was the trumpet. Fast forward to now the artist is rapping, touring, and dropping major projects. A couple of singles he is currently pushing are G Code, Do What I Wont, and Pick n Choose. These single are off his latest album called "Notorious out on all streaming platforms. Soon to come are music videos for his songs "Wind Blow" and Window Pains".

All of Jay Rap's music links and social media can be found here: https://linktr.ee/JayRap_4em

Want to get your own article written on you and your music contact us directly at @cloutweekly via Instagram. 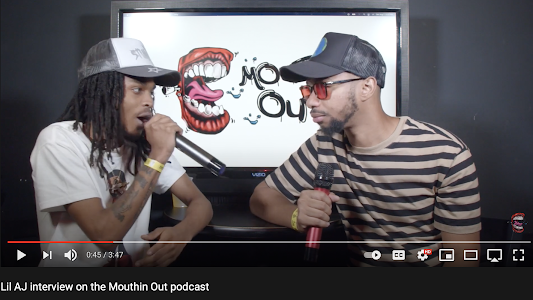 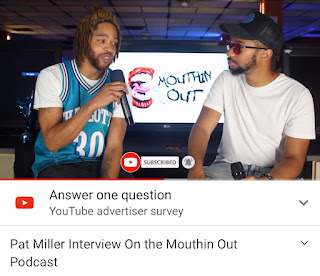